This is a plot about four newsrooms using the Camayak platform. We plot various indicators of staff behavior over time.

We distinguish between the summer season and all other seasons in these ways.

* Chord progression (i v i III versus I V vi IV)

* Presence of drums (off during the summer)

The commenting on assignments and pitches in newsrooms and assignment of tasks to writers affects the main rhythms and the use of drums.

The rhythm for the melody is based on averaged data across all the newsrooms and dates for the particular season. There are two underlying tracks, and the data affect how fast the rhythm; one of them gets faster when more comments are made in the newsrooms, and the other gets faster when more assignments are created. Similarly, the bass drum turns on when there are lots of comments, and the hi-hat turns on when there are lots of assignments.

The time dimension also is represented in the video, as the x-axis. The season’s name is shown in text, and the background color changes to grey in the Summer.

The y-axis in the video is the activity generated per day. Activity per day is plotted incrementally—in 23-day sections and one organization at a time. The name of the present organization is written towards the bottom-left of the screen, and the curve for that organization is shown in front of all of the other curves.

At the right end of the curves are plotted an alternating circle and triangle. Their size is proportional to the number of pitches submitted (circle) and users registered (triangle) for the particular date.

There is a weekly trend of high activity on weekdays and low activity during the week. 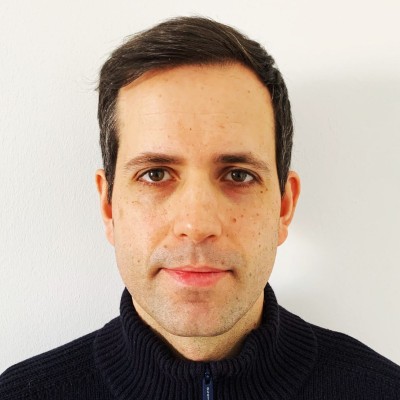